A remake of Laocoön and Minos using automatic sculpture, along with a portrait of Œdipus. 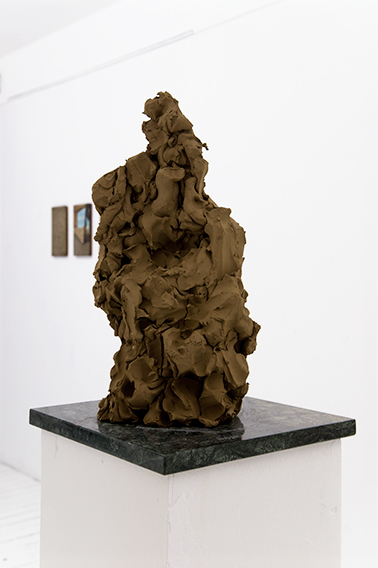 "Claygods were borne from a conceptual impulse. It was a neat sum that when calculated says if you want to make neoclassic sculptures, they would have to be inspired by the original myths of ancient Greece. Since their particular source of inspiration was that of the Chthonic pantheon, whose images had been subject to defamation by the preceding cult of the Olympians, the most faithful representations are to be sought by holding the idea in the mind while using free-association to mould form into being through the most primal means available (clay). The result remains squarely between that of an amorphous blob and the figure held in mind during the process of creation. In short it is the revival of a more sincere variation of neoclassic tradition wherein the internal truth of these historic figures can be bought forth, unhindered by the random prejudges of the times." 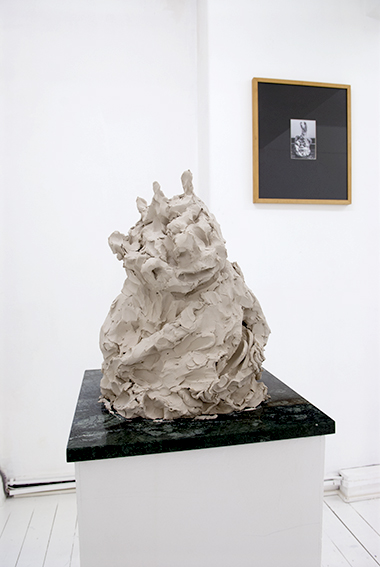