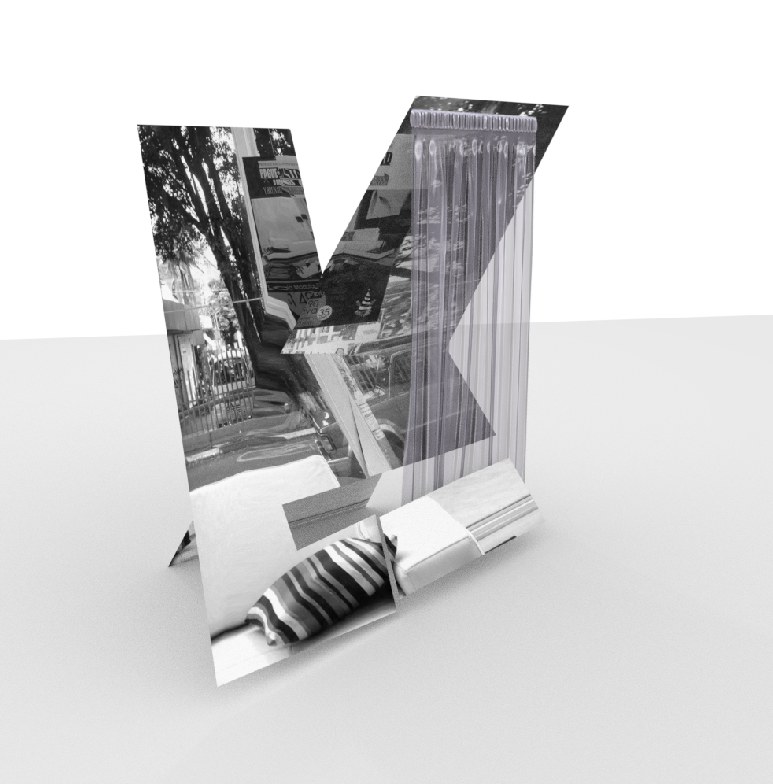 “Retail” is a continuation of an ongoing series about matrices. A matrix being a term for any system that defines the contours of a reality. Which is to say any system from within which there seems to be no outside at the moment it is experienced. The retail sector is an aspect of the contemporary matrix of material culture. It is a term used for the kind of store meant for consumers who are looking to satisfy their individual needs. It is the final destination after a product has gone through a successive chain of extraction, production, and distribution. That is to say – it is the place to look at stuff and pick something out for yourself in exchange for currency.

The sculptures on view in “Retail” take their inspiration from objects sold in stores and also from the display systems they are placed on. These are made from high gloss materials, laminated chipboard, glass and chrome. All of which were popular in the eighties. Because window displays feel like a stylistic homage to the eighties anyway. Which may be a coincidence but could also be a stylistic cue. One that reflects the point in time when the conditions of production had been fixed into their current form. 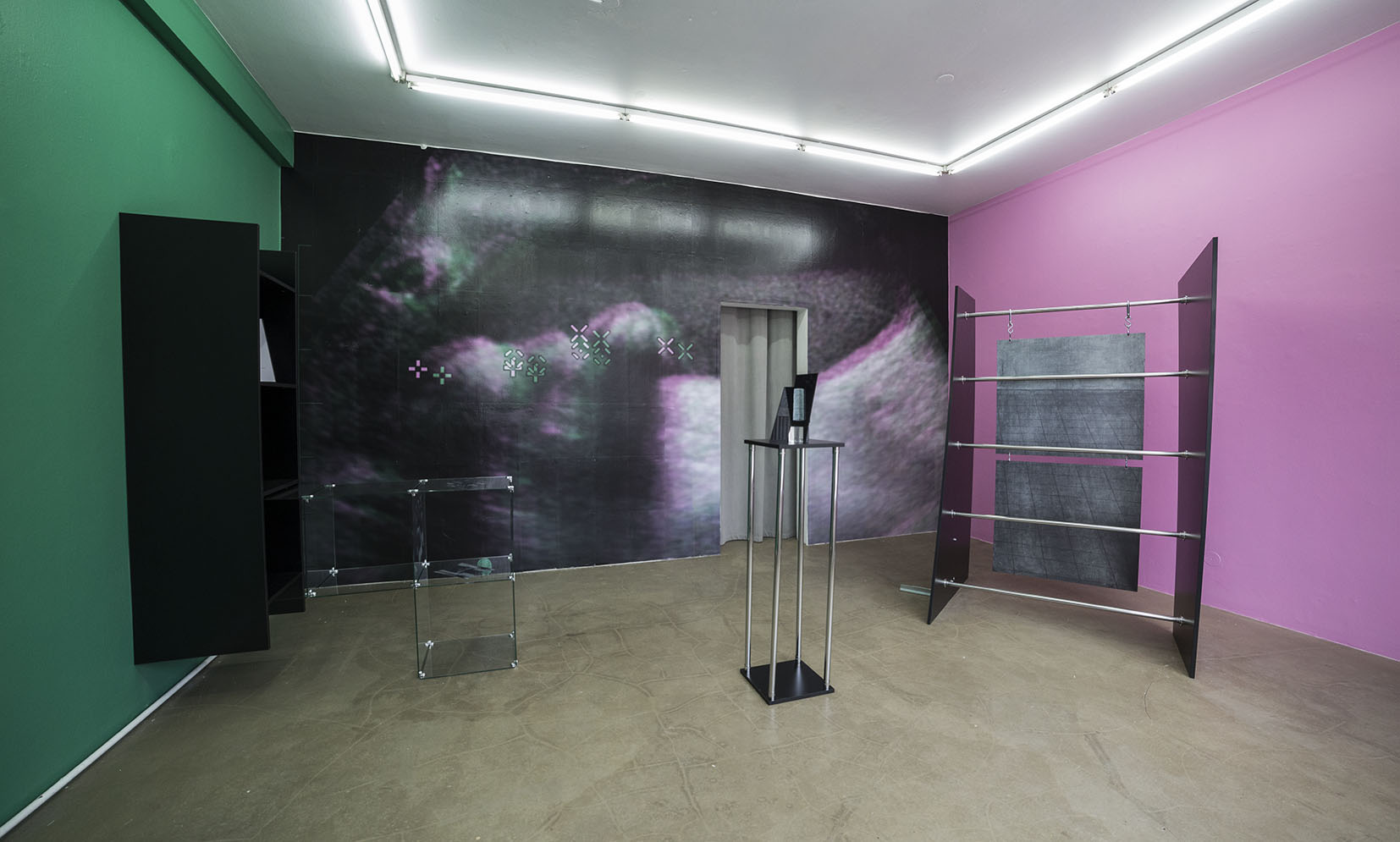 “Retail” is therefore about the aesthetic enjoyment of commodity fetishism. It is also about the enjoyment of its weirdness. Of the way that seduction is built into the product; the expenditure of energy by a mostly nameless mass of people within the production process; the numerous rituals of monetary transactions; the eccentricities of the language of fine print, or of the colour schemes particular to each passing season. But most of all, “Retails” is an appreciation of how the act of commerce takes on its own metaphysical logic. Almost like rococo. It breeds variations in detail to the point of subdividing into fractals. Perhaps up to the point of falling into itself. Like an implosion of surfaces.