A series of holograms depicting a miniature (toy) man bound by (steel) rope. 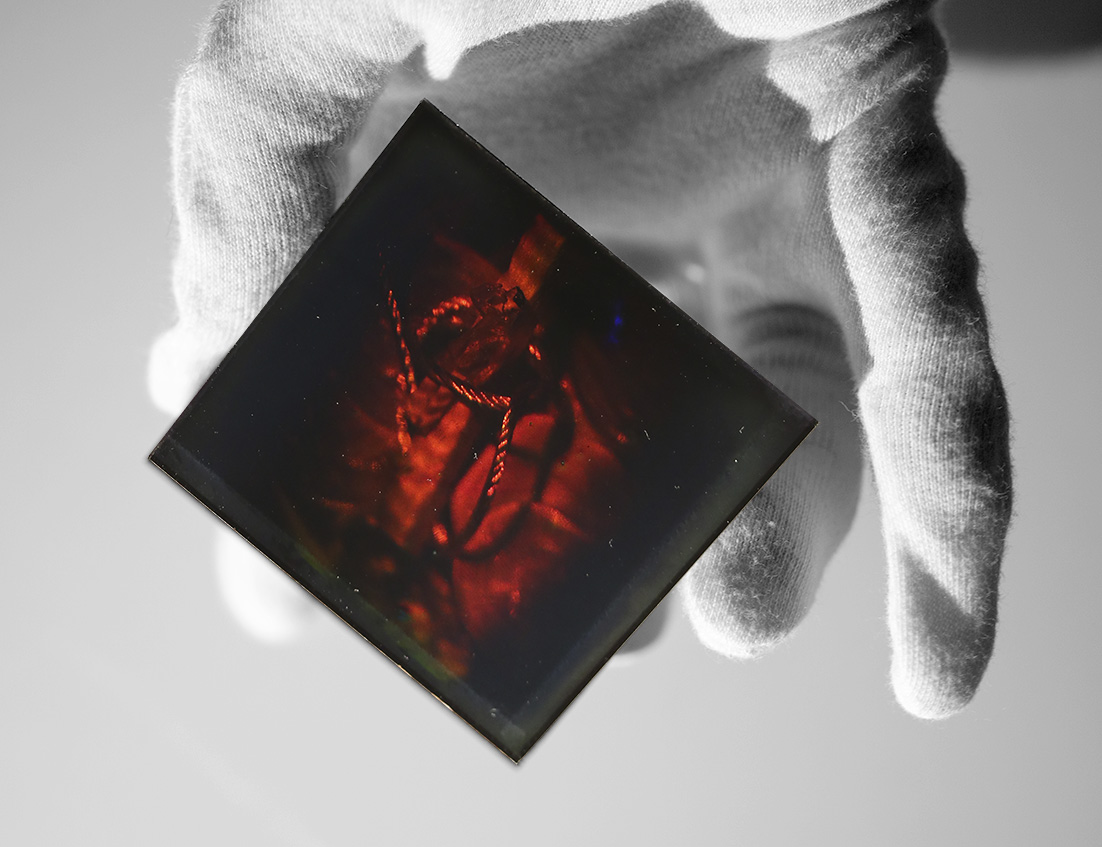 The subject of the holograms is bonds. Behind loans, insurance policies, and tradable contracts, a bond lies in a promise. Usually, there is collateral, some kind of thing held hostage, in case of a failure to pay. The process is one of the abstraction of value that comes about with the growth of the financial sector into an industry that does not necessarily service the “real” economy, but rather dominates it. Yet, these processes of investment and the movement of liquid capital remain invisible to the eye. The idea of making a hologram comes from a synthesis of two preoccupations: 3-dimensionality and virtuality. A style of virtual 3-dimensionality in the form of a hologram that represents a node on the network of time. I started tying small men to sticks with elaborate variations in the knots used to tie them. So they are bound. They are pictures of bonds in a second sense. It is a light-hearted pun that evolved in thinking about ways to visualize financial instruments. The act is deeply invested in the production of sadomasochistic imagery. This feeling seems deeply contemporary to me. The casual sadism of impersonal systems. The flippant observation of the fact that there might not be a way out of the systems that have been put in place. Even a sense of infantilization as compensation for the loss of agency. The little bag of toys, two hundred miniature men, can be delivered by Amazon anyplace in the world, precisely because an infrastructure is all-encompassing. Infrastructure is always the background that has to be deleted so that consciousness can place the foreground into focus. 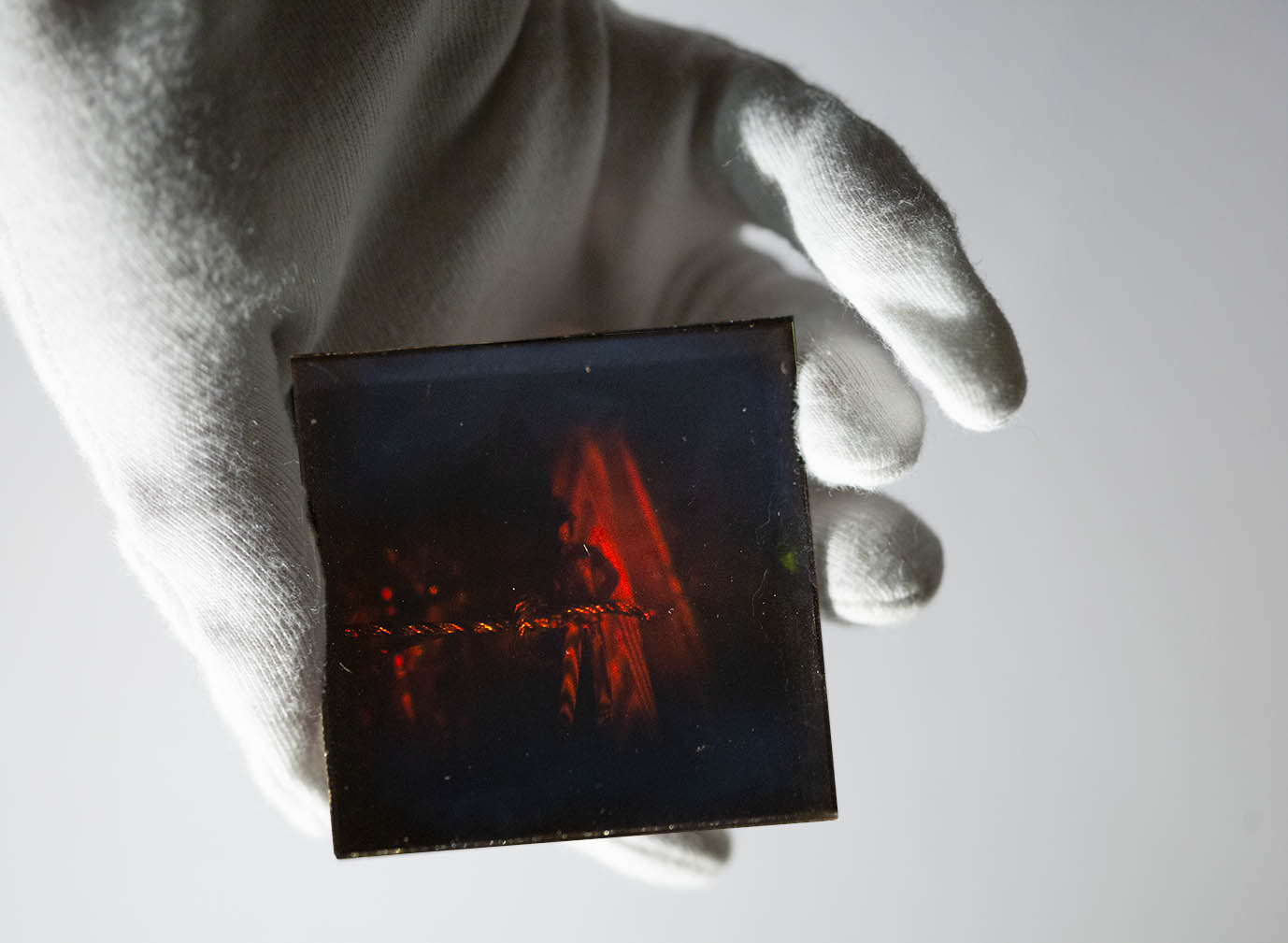